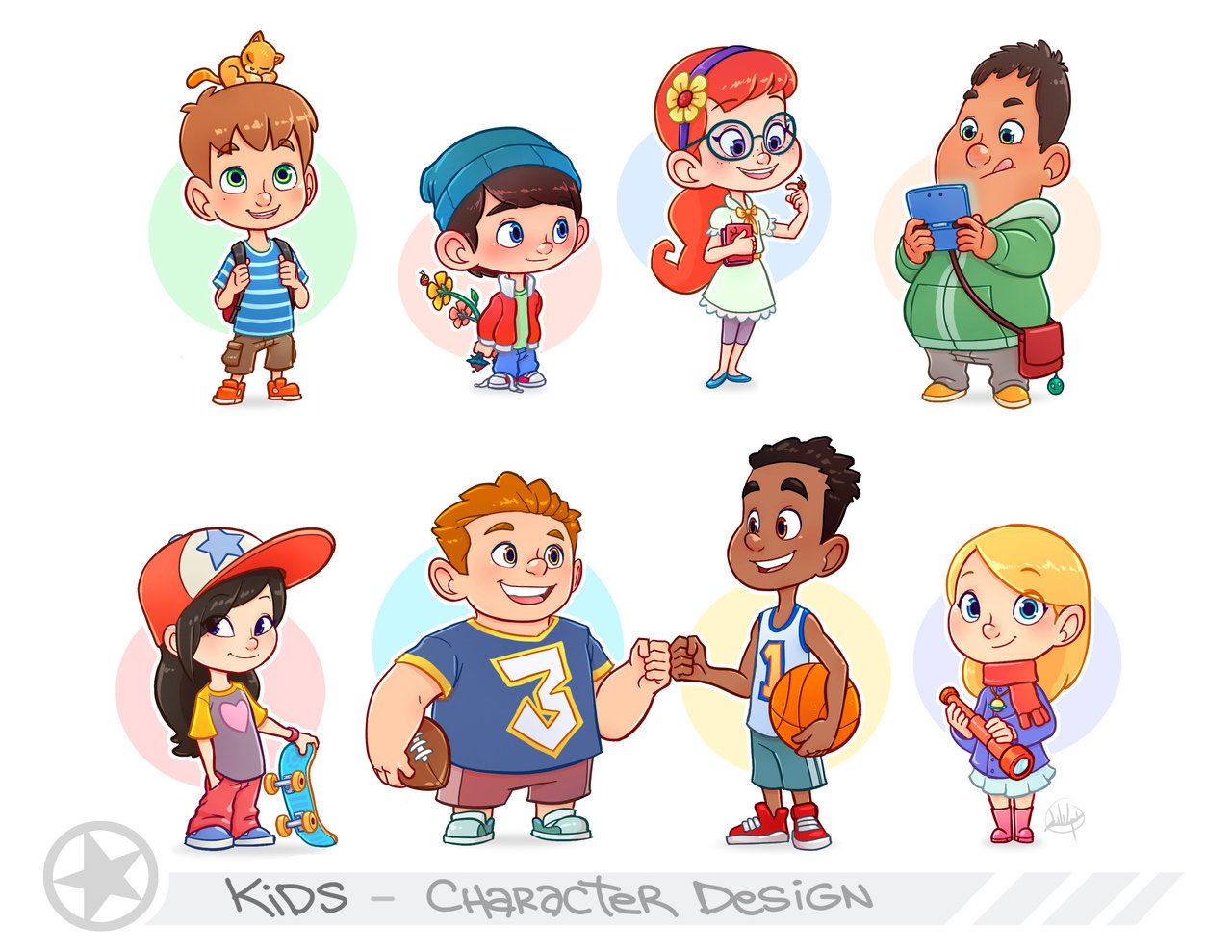 «Who’s the boy with the mustache? That guy is just crazy.»

A Little Old Man in the Park:

«Everybody makes funny changes when their favorite band is destroyed. Who goes who on TV?» â€”Bob Geldof, 1988.

The Good Doctor in a Radio City:

The Doctor and the Time Lords, from the Doctor Who Special with Jim Parsons (1994), published

«I don’t mind if they call it what they like at this time, but it would be cool to call it a little odd. Because for this series, they changed things. The same goes for The Good Doctor.» â€”Mark Gatiss, 2001

The Little Prince of Wales:

The Good Doctor and the Time Lords, published by the CBS Corporation in 1991: «The Doctor used to say, you know, just make it worse and you’re done. …It just did nothing.» â€”John Hurt, 1979.
Cartoon Themed Kids